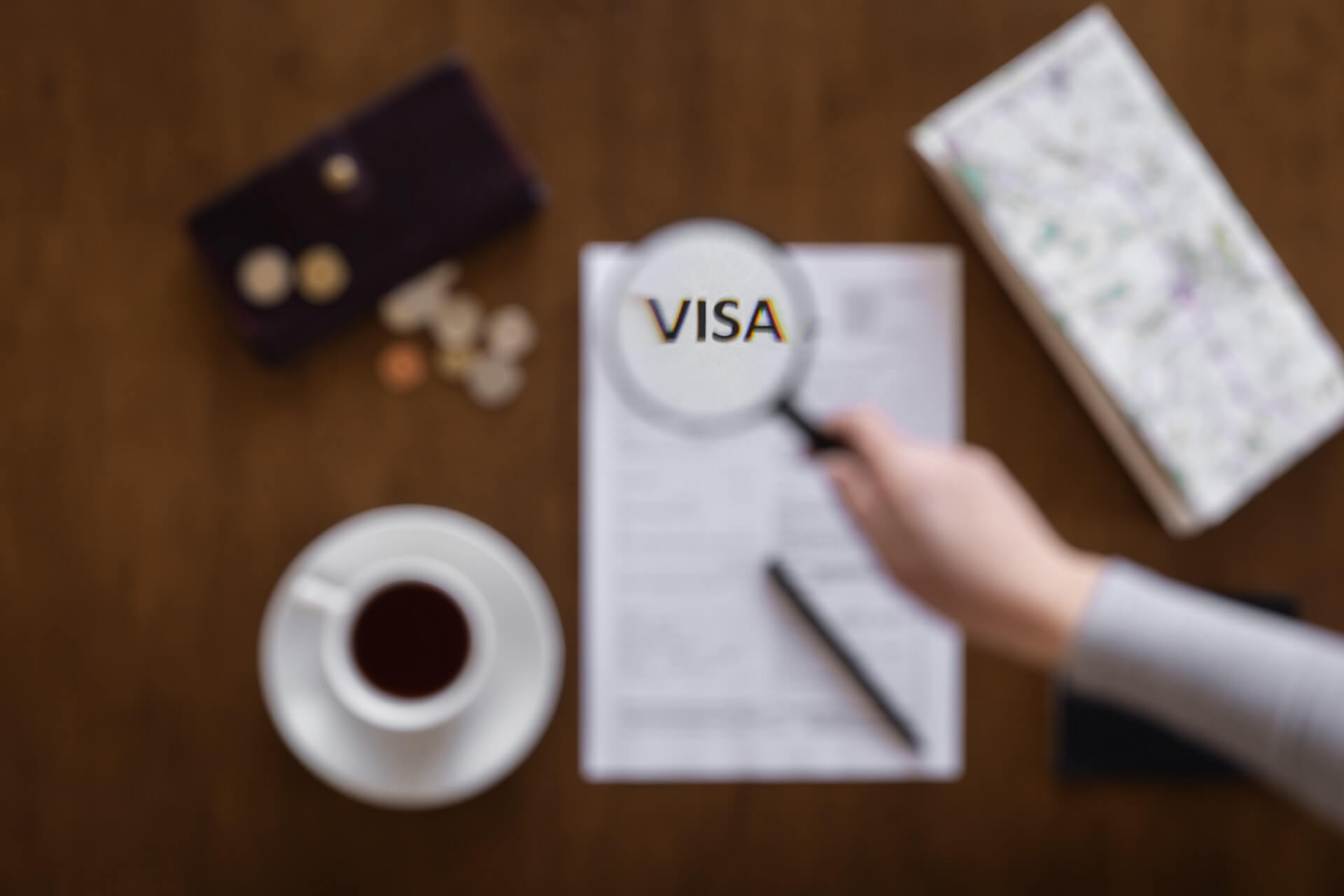 Once you get to the US, can you change your tourist visa to a student or work visa?

If your status changes, it means that your goal has changed. For example, when you get a visa and enter the US, you tell the US government that you only want to stay for a short time. The change in intention can be seen as being planned and deliberate. If this false belief keeps you from entering the US, you could be banned for life.

When you get a visitor visa, whether for business or pleasure. You usually tell the consulate that your stay will be short, no more than six months. Then, when you get to the US port of entry, you tell the interviewer the same thing.

The US State Department (DOS) says that there is a presumption of lying. If you try to change your status in the US within 90 days of entering the country. Also, you have to show that you didn’t lie about your real plans. When you got the visa or when you were interviewed at the port of entry.

This means that even if you were able to change your status after entering the US. You may have to explain and prove to the consulate why you changed your mind if you leave the country. Also, keep in mind that the 90-day rule is not a magic number. Even after 90 days, your intentions can be called into question.

The DOS says that the 90-day rule has been broken when the following bad things happen:

• Working without permission on a B1/B2 nonimmigrant visa

• Signing up for a course of study that isn’t allowed for that nonimmigrant status (for example, B1/B2 status).

• Getting married to a U.S. citizen or someone with a Green Card and moving to the U.S. To prove that an applicant lived in the U.S. before or after getting married. The consulate may look at whether you signed a long-term lease or mortgage. If you have any bills in your name, if you got a local driver’s licence. And if you have any other proof that shows you have lived in the U.S.

• Doing anything else that would require a change of status without first applying for and getting that change, like starting an unauthorised education programme before getting a student status. 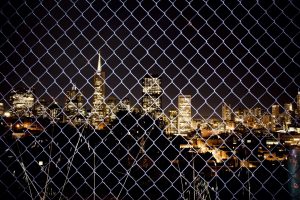 Behavior that changes after 90 days

If you break your status or act in a way that doesn’t match your status more than 90 days after you were admitted to the United States. There is no automatic assumption that you did it on purpose. But the consulate can still look at your whole situation to see if you lied.

For a person to be permanently banned from entering the US, government agencies look at the following:

• You knowingly gave false information, like in an interview, a written application, or a piece of evidence that had false information in it. In this set of laws. It’s important to remember that being quiet or not volunteering information does not in and of itself count as lying.

• The lie must have been told in front of a U.S. official, usually a consular officer or a Homeland Security officer at the port of entry.

• The false claim was made on purpose. Willfully means that you did something on purpose and knew you were doing it. This is different from doing something accidentally, by mistake, or because you honestly thought the facts were different.

• The fact you lied about is important. Which means it has something to do with your application or the agencies’ review of the full facts.

• You must have lied on your own visa application or application for admission to the United States (not someone else’s). Including any information you gave to support the application. For helping someone make a false statement, a different set of laws might apply.

• If you knew about a lie told by your agent (like a travel agent) or lawyer, you could be held responsible.

• The applicant by lying or making false statements.

• You tried to get or did get a visa, other paperwork, or entry into the United States. You don’t have to have been successful to commit the act of misrepresentation. Just making an attempt is enough. 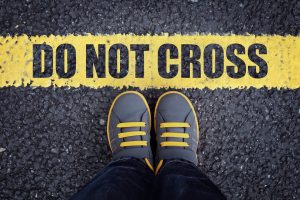 Take the most preferred route

So, changing your status is an option, and is possible but it might not be the best one as it is marred by numerous hurdles to be crossed after combating with the arbitrariness of bureaucrats. In many, if not most, cases, leaving the US to get a new visa for the activity you want to do may be the best thing to do.