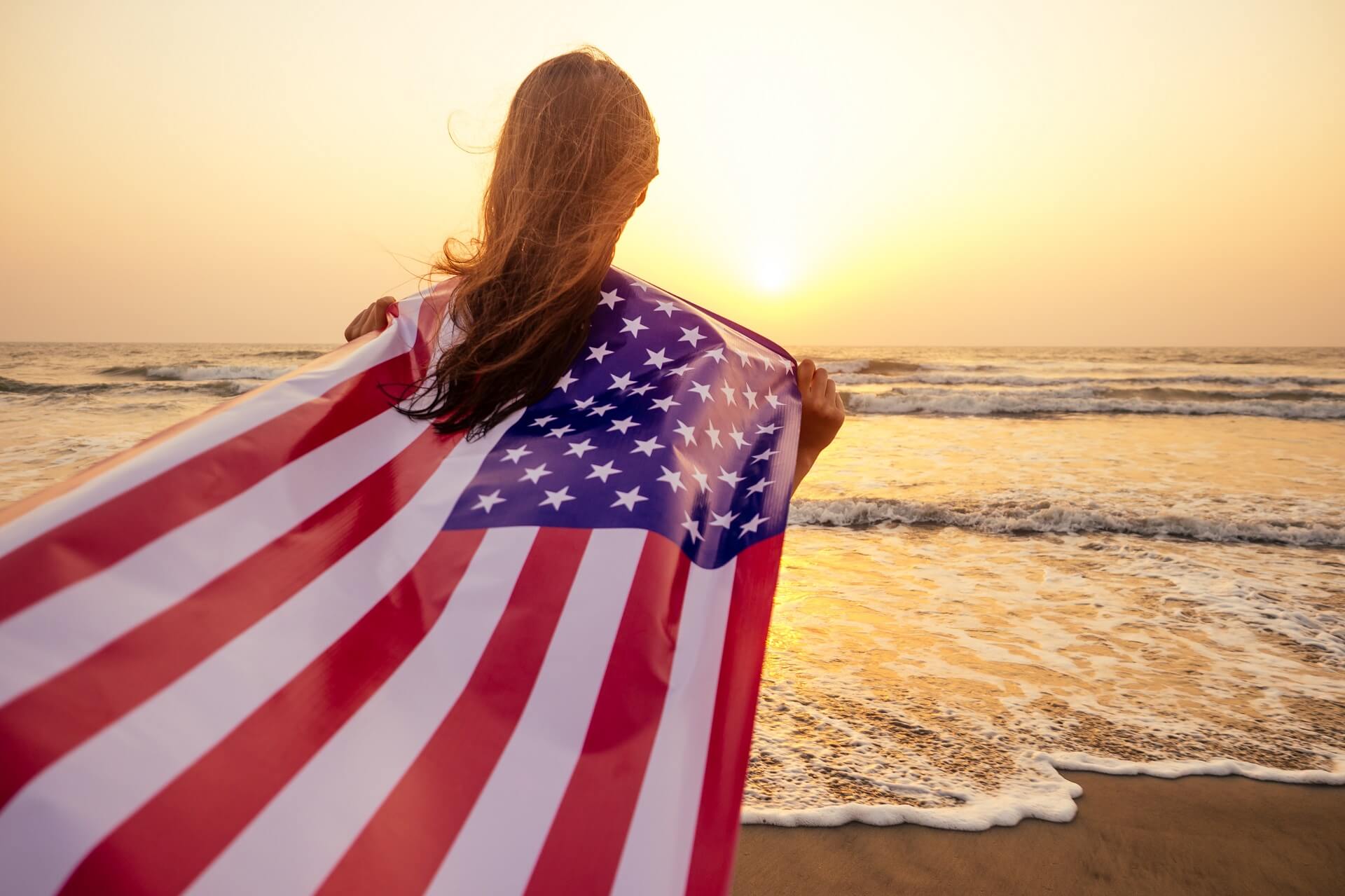 Light at the end of Trump tunnel for children of H-1B visa holders? – Bay Area Immigration Services in California

In 2019, the US Senate during the Trump administration obstructed one of the two bills that seek to remove the per-country green card limit. This development challenged the ability of the children of h-1b Visa holders to continue to remain in the US. 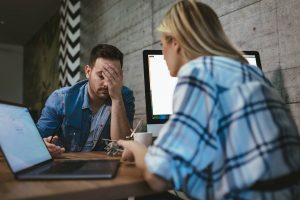 There are more than 200,000 children who have grown up in the U.S. Who are the kin of immigrants working in the US, including the high-skilled H1-B visa that’s particularly common in the tech industry.

Once they turn 21, they have to apply for a Green Card or risk being deported back to a country where they have never lived in. The application process for a Green Card can drag on due to bureaucratic hurdles, red tape and policy paralysis.

There have even been instances where the children were asked to return to their country of origin. While the Green Card is being processed children of these visa holders “face the hard choice of leaving the country that has become their home or trying to re-enter the intricate, high-stakes immigration system for a different visa, where their options are very limited.”

Either their parents have to be separated from their children or they have to give up their jobs and plans to move to the U.S. permanently.

Big Tech to the rescue?

Big tech companies in the US, including Google, Amazon, Uber, and Salesforce, are urging the Department of Homeland Security (DHS) to revise immigration and citizenship rules for the children of highly skilled workers who have grown up in the US over the last couple of decades.

In the spring of 2022, American businesses had more than 11 million unfilled positions – 5 million more vacancies than workers. “Many of these employment openings are for highly-skilled occupations, and U.S. employers recruit foreign-born workers to fill the voids.

These vacancies are especially important in light of the pandemic, as the United States strives to maintain its standing as a global leader in innovation and creativity.

The companies argue the current ageing-out policies curb their ability to recruit high-skilled workers from outside the U.S., hurting laissez-faire and the spirit of capitalism.

“Those who are forced to leave are a loss to America’s communities and workforce,” the companies quoted.
“Their skills and talent will go to our global competitors.”