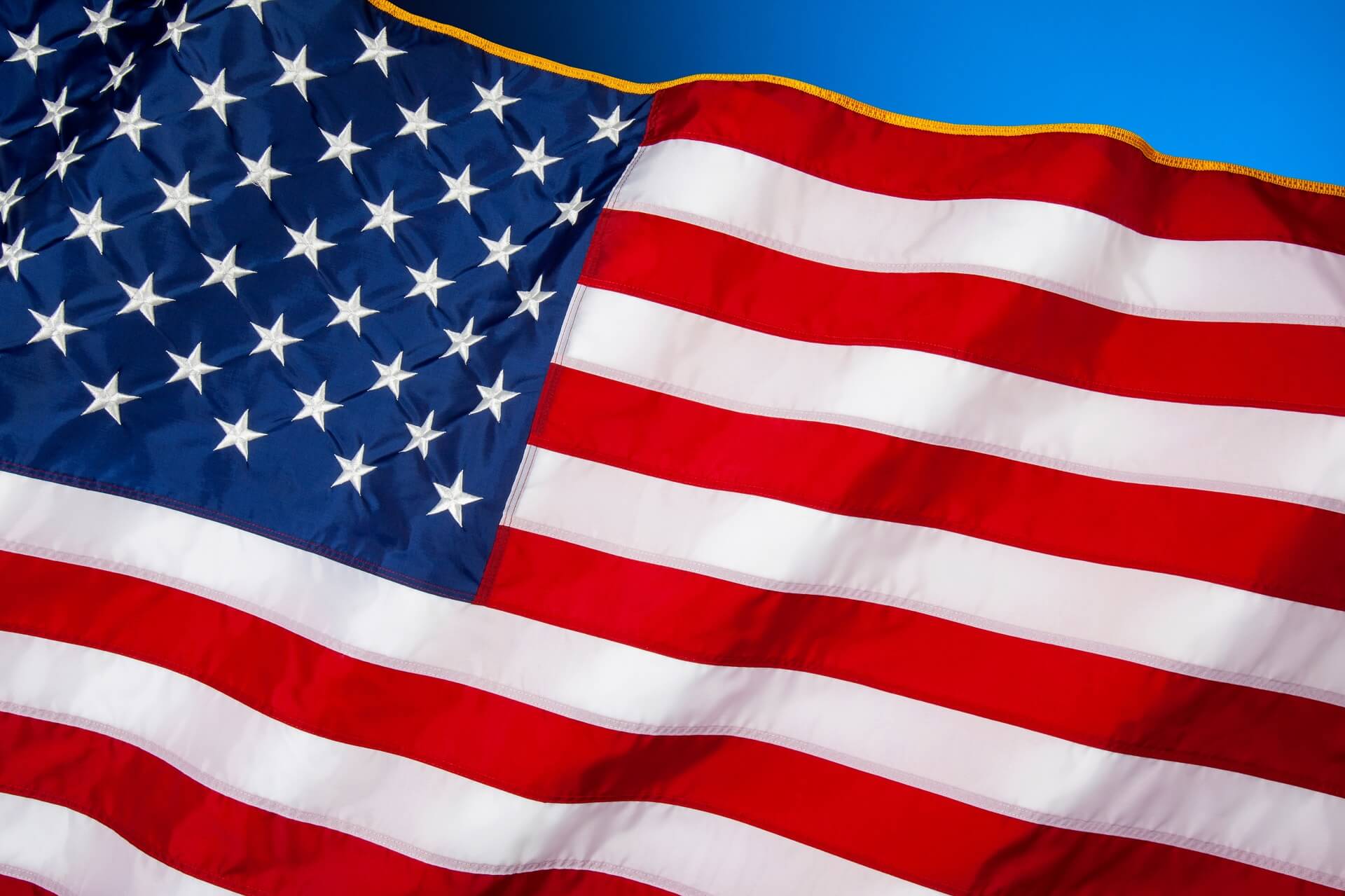 Paying heed to the cries of many immigrants, the USCIS has published a final rule to expand premium processing, allowing corporations and individuals to pay a premium fee for expedited processing in certain immigration categories. In addition, USCIS published a temporary final rule for renewals of employment authorization as well as aims to reduce […] 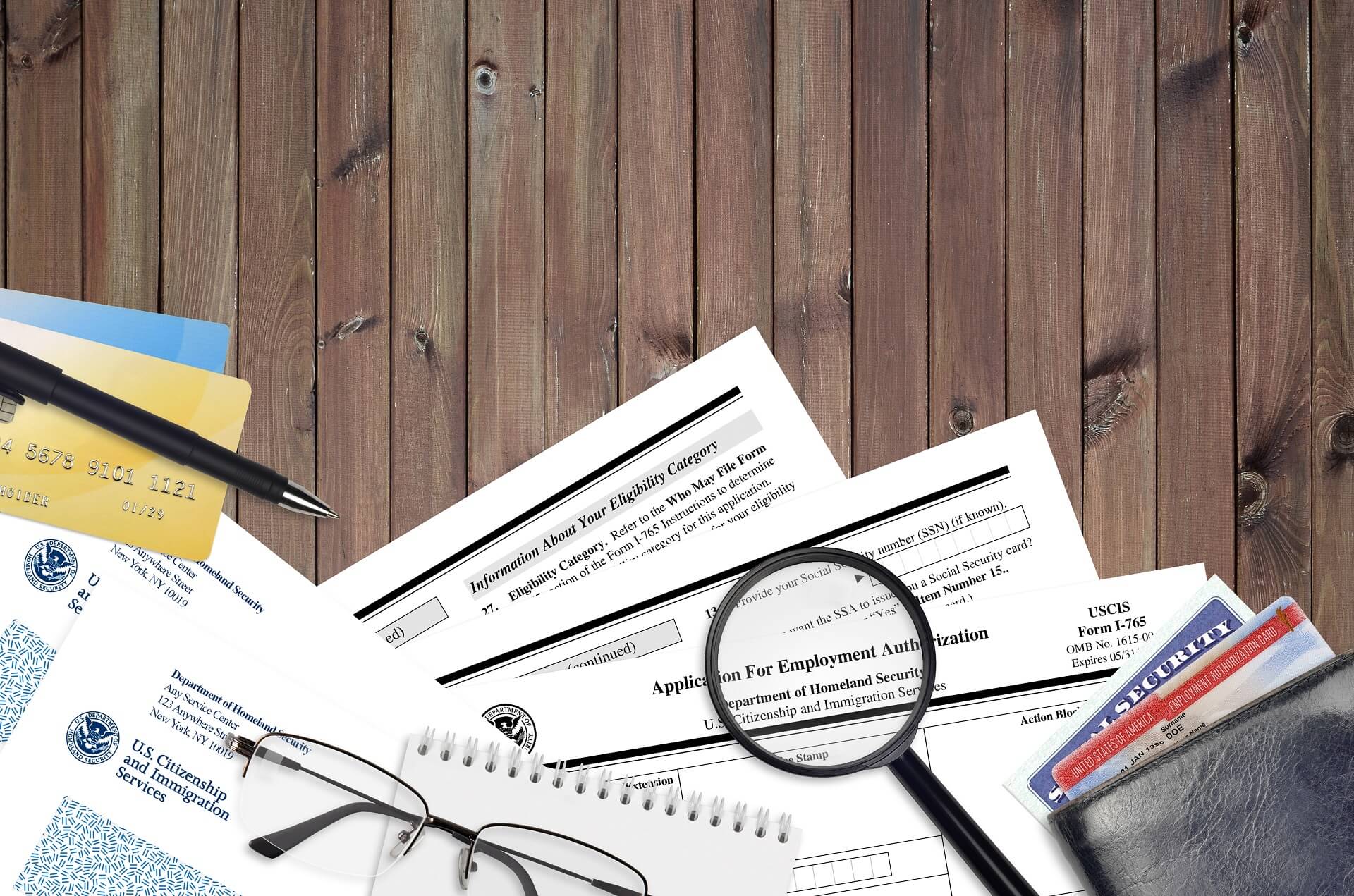 Story so far The dawn of the age of information technology resulted in the sprawl of tech companies, which soon became a scramble for a skilled workforce. In this light, the American Competitiveness in the 21st Century Act (AC21), enacted by the U.S. government in October 2000, which dealt with immigration into the country was […]

Light at the end of Trump tunnel for children of H-1B visa holders?     Situation at hand In 2019, the US Senate during the Trump administration obstructed one of the two bills that seek to remove the per-country green card limit. This development challenged the ability of the children of h-1b Visa holders to […]

ATTORNEY FOR H1B VISA   The H1B visa is a nonimmigrant visa for those who want to work in specialty jobs in the United States. A bachelor’s degree or above is required for a “specialty occupation” according to the H1B visa rules. When an employer files a labor condition application for a post, the H1B […]

VISAS FOR WORK UNDER COVID  According to the Department of Homeland Security (DHS), employees will be exempt from having their identity and job authorization documents evaluated in their physical presence if their company maintains social distancing owing to COVID-19. It is a prerequisite to the Employment Eligibility Verification process (Form I-9). Employers must, however, inspect […]

THE CONCURRENT H1B   HOW TO WORK FOR MULTIPLE H1B EMPLOYERS: Invalid H1B foreign nationals can work for multiple employers if the additional employers agree to file for a concurrent H1B petition. We provide an outline of the Concurrent H1B and the main features that companies and H1B employees must bear in mind when working […]

WHAT TO EXPECT IN THE 2022 H1B LOTTERY   H1B LOTTERY 2022: One of the most popular visas to work in the United States is the H1B visa. USCIS has been receiving more H1B applications in recent years than the required number of 85,000 applicants. To deal with situations of high demand, the USCIS introduced […]

H1B RENEWAL: An extension of more than six years for an Associate in a nursing associate is generally not possible. A replacement H1B visa ought to be requested as soon as you have lived outside of the US for at least one year. Your leader, on the other hand, can apply for you to become a […]