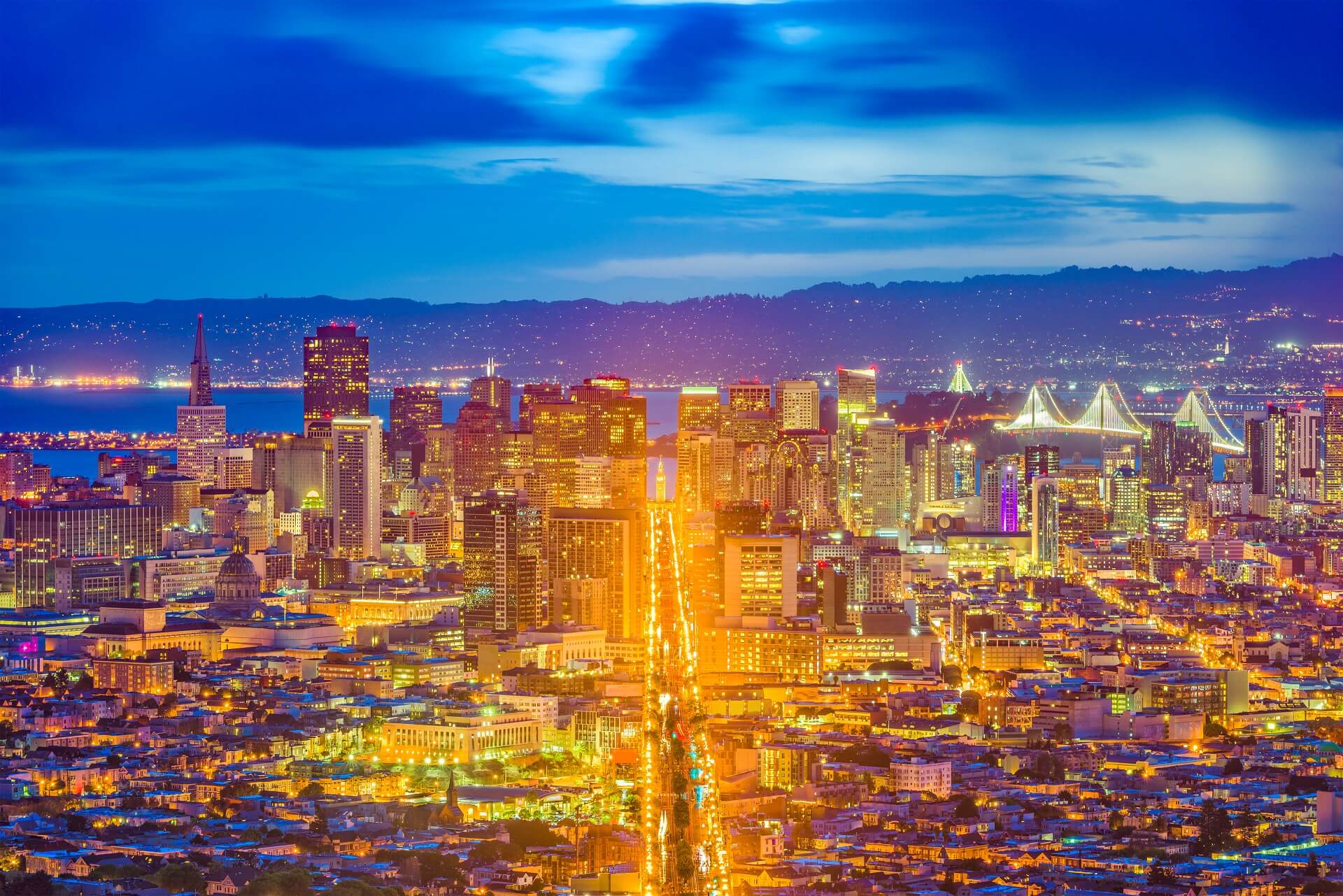 Why do people like living in the San Francisco Bay Area?

San Francisco Bay Area is often referred to as the “tech capital” of the world and there is a multitude of pull factors which makes the area draw attraction from all corners of the world. Such as:

The Bay Area offers some of the most temperate weather on the planet. There are an average of 259 sunny days per year. Extremely moderate temperatures, with average lows in the mid-40s during the coldest parts of winter and low 70s during the hottest portions of summer. Humidity is moderate, neither dry nor dripping wet.

Generally, you will never require anything heavier than a light jacket, nor will you feel overheated and sticky. Rainfall is often low, and we do not experience the persistent precipitation that is typical of cities like Seattle. Outdoor sports like hiking, riding, rock climbing, and windsurfing are enjoyable and available throughout the year. 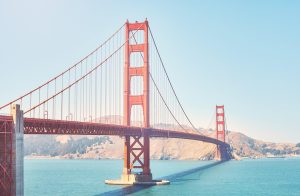 The San Francisco Bay Area is a world-class city/metropolis in terms of culture. In terms of museums, concerts, parks, professional and collegiate sports, universities, festivals, restaurants (so many restaurants).. We have the highest concentration of 3 Michelin Star restaurants in the country. For example, bars, etc., Los Angeles and New York are the only cities in the United States with stronger claims to being the country’s cultural centres. 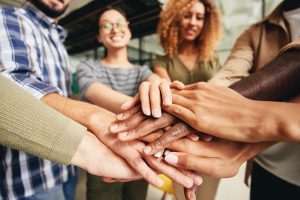 The Bay Area itself is comprised of three main cities, San Francisco, Oakland, and San Jose, as well as dozens of smaller cities/towns. However, within a day’s drive, there are a number of additional spectacular locations. Napa and Sonoma are two of the most renowned wine-growing regions in the world. Lake Tahoe, renowned for its skiing and snowboarding in the winter and its beauty in the summer, is approximately two hours to the east.

Monterey is approximately two hours south. San Luis Obispo and Big Sur are located further south. The Muir woodlands are a short drive from San Francisco’s central business district. Los Angeles, San Diego, Portland, Seattle, Vancouver, and Las Vegas are all easily accessible via the well-connected SFO, OAK, or SJS airports, which are only a few short flights away.

Despite the emergence of other innovation hubs, the Bay Area continues to be the worldwide capital of the tech industry. Which offers enormous professional opportunities. Here, more venture capital funds are raised than elsewhere.

If you combine San Francisco and San Jose, the amount of money raised in this region roughly double that of the next closest American tech hub (NYC). Google, Facebook, Apple, and Intel are among the largest American technology businesses with headquarters in this city.

As are some of the most valued unicorns (or recent graduates): Uber, Airbnb, Palantir, Stripe, Lyft, Pinterest, Instacart, and Slack. Amazon and Microsoft are among the major tech businesses with offices in this city that are not headquartered here.

Berkeley and Stanford continue to regarded among the top four computer science institutions in the nation. Supplying a consistent stream of talent to the market. Top-performing software engineers can earn salaries that place them in the top one percent. 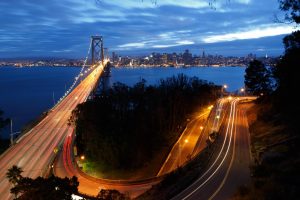 The confluence of these factors with the backing of a free market capitalistic setup makes the area widely popular among aspiring immigrants. Read More